It was April Fool’s Day in 2010 when J. Crew presented their fall/ winter collection at New York City’s Milk Studios. The space, which is normally reserved for photo shoots, is emotionally cold and vaguely industrial. There are concrete floors, exposed brick walls, and sunlight pouring through the massive, factory-like windows.

Some of the outfits look campy in hindsight, but much of that has to do with the overeager layering – ties peeked out from the tops of crewneck Fair Isle sweaters, suit jackets strained from the bulk of trucker jackets stuffed underneath. But it’s hard to overstate the excitement that surrounded J. Crew’s presentation at the time. After all, the company had just opened their much-anticipated Liquor Store two years ago, which departed from their usual mall set-up and transformed an after-hours watering hole into a menswear-only boutique. Cashmere cardigans were draped over Globetrotter suitcases, rep ties rolled into lowball glasses, and Alden brogues neatly arranged alongside records from The Smiths. Dimly lit rooms were covered in oriental rugs, plush leather chairs, and dark wood paneling. In the corner of one room, a bookshelf stacked with masculine, Strand-issued classics – Kerouac, Hemingway, and Cheever among them – helped lure in men who yearned for a nostalgic past they perhaps never even lived.

The company’s fall/ winter 2010 presentation was similarly moody. Models were dressed in slimmed-up Donegal suits, raw denim jeans, and waxed cotton field coats. The color palette mostly relied on deep navy blues and stone grays, accented with the occasional bit of burgundy and burnt ochre. And while the studio space was sparsely decorated, you could tell everything was carefully chosen for effect. The models stood on top of distressed wooden shipping pallets and crates. The surrounding mechanical systems were left exposed. A crush painted photographer’s backdrop stood in the background. Even the press in attendance that day was served Dark ‘n Stormy cocktails.

This may have been the last big moment in men’s style – or, at least, the last time the press and public were so besotted with a single mainstream brand. A year after the presentation, a leveraged buyout took J. Crew private. And in doing so, it saddled the company with a massive debt that eventually accumulated to whooping $2 billion. To make matters worse, J. Crew has struggled in recent years to sell its brand of preppy Americana. They’ve closed their once booming bridal business; lost their president and two most important designers; and are now maybe looking to modernize their look next year, potentially abandoning their heritage style entirely.

The broader menswear market today also looks very different. Instead of a single narrative, there are hundreds of “style tribes” that exist on Balkanized islands. Cathy Horyn once described this as a “post trend universe.” That is, whereas fashion used to be cyclical – going from skinny jeans to baggy, then back to skinny again –- it’s now possible for many styles to coexist. As she put it, “there is no single trend that demands our attention, much less our allegiance, as so many options are available to us at once.”

Fashion magazines also play an entirely different role than they did 20 or 30 years ago, when they advised readers on whether or not pants were appropriate for the office. Almost no one cares about that sort of thing today. More often than not, the influence-makers are young people who promote their daily outfits on Instagram, accumulating “likes” that are essentially data points for designer brands. It’s not unusual for some style gurus to rack up 25,000 or more “likes” for an outfit. Do they move merchandise? No doubt, but they don’t necessarily spur a mass following. Besides, someone new is always surfacing on social media to show off their stuff.

There are still big trends, of course, but they’re often targeted at deep pocketed and more committed fashion customers. For everyday guys, Hedi Slimane’s creations are too skinny, Alessandro Michele’s too baroque, and Demna Gvasalia’s too absurd. To the degree such people are aware of these trends, they only help to reinforce negative stereotypes of the fashion industry, rather than pulling them into the fold. How else would a sensible person view this $250 Palm Angels t-shirt with a branded security tag on the chest? For many people, fashion is once again a game of selling absurd, overpriced clothing to the dumb and gullible.

The more affordable side of the market suffers from a different problem. There are hundreds of digitally native vertical brands today selling the same “perfectly cut” chinos and button-ups – and many of them feel more like tech companies than fashion ones. “That’s the beef I have with DNVBs,” says Andrew Chen of 3sixteen. “They look at fashion as something that needs to be solved, and they’re here to be your most efficient solution. You’re stupid for caring about clothes, and you’re probably paying too much for them, so here’s a stack of plain t-shirts you can wear and get on with your life.”

These tech-like companies are everywhere. Stitch Fix promises to be your most convenient solution for staying on trend and finding your personal style, even if they’re just another one of the dozens of subscription box services sending you the same generic clothes based off survey results. Many of these companies promise complex algorithm-run analyses, but they’re only slotting customers into a handful of archetypes. Tech is more of the sell than the actual solution.

Amazon’s Echo Look, meanwhile, is an Alexa-based fashion assistant that combines human and machine intelligence to tell you how you look in an outfit, keeps track of what’s in your wardrobe, and recommends new clothes to buy off Amazon.com. And there are tons of companies offering a better fit through their tech-driven, online made-to-measure tailoring services. MTailor takes your measurements through your iPhone; Naked Labs has you stand on a 3D scanner. Some of these remind of an amusing article from a June 1948 issue of LIFE Magazine, which touts some new fangled system at the time called Photo-Metric. Of course, we all know the final verdict of that scheme. The best tailors in the world today still use nothing more than a $2 measuring tape. 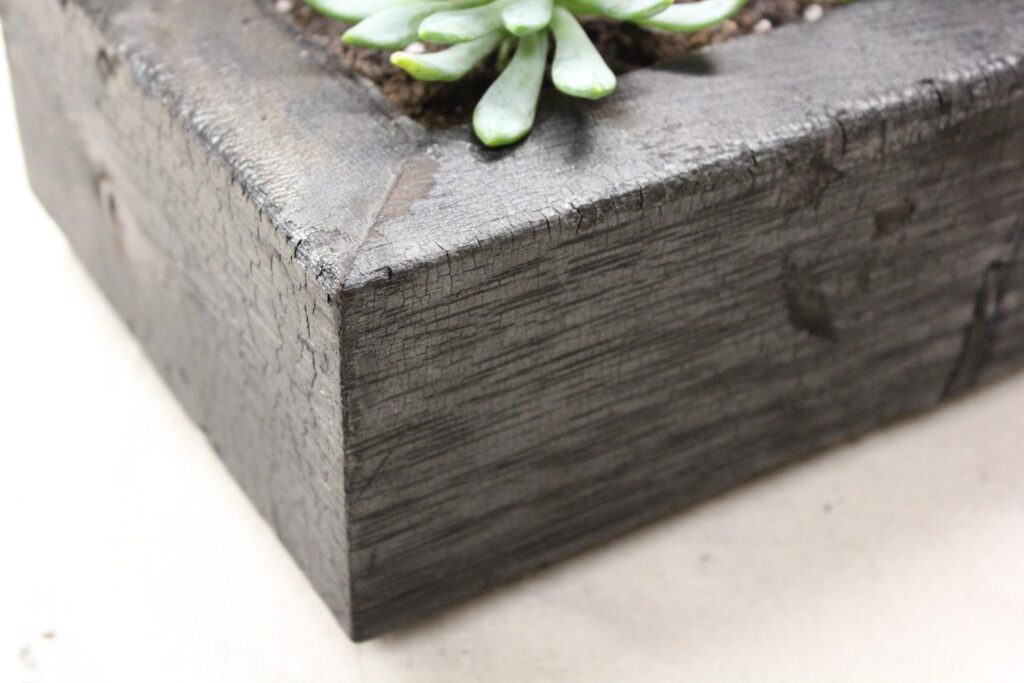 Along with the tech pitches, there’s the design ethos of our age – minimalism. When it first emerged, minimalism was a fresh and disruptive approach that acknowledged how overwhelmed consumers wanted clarity and simplicity. But now, it feels like a lazy, plug-and-play marketing message. Today’s minimalism is about using a line drawing of a factory to communicate a more ethical supply chain; sans-serif lettering, neatly presented in black, white, and ultra-flat colors; and photos of clear blue skies and green succulents to give the viewer a sense of friendly calm. Eliza Brooke at Racked calls this “startup minimalism.”

Simple branding also reinforces many startups’ pitches, which go something like this: They’re making great-quality products and selling them straight to you at a low price, because they’ve cut out the retail markup. They offer at-home try-ons and free return shipping, with the label pre-printed and included in your delivery. Not only does pared-down branding mimic the straightforwardness of the customer experience, but, as Critton points out, it holds the brand responsible for the quality of its service. There are no trimmings to disguise a shoddy product or user experience — unless, of course, startup minimalism has become that very trimming.

So, what have we lost in the eight years since J. Crew’s presentation? Easier entry points for men to get into fashion and care more about how they dress. Barbour jackets, camp mocs, and button-downs are often derided for being too basic, but they’re things men can easily throw on in the morning and use to feel good about themselves.

J. Crew and other brands at the time also had a good balance between the more analytical and emotional elements of fashion. There was a lot of talk about quality and construction, but also the kind of lookbooks and presentations that imbue clothes with meaning (how many Signature-line chamois shirts did LL Bean sell because of photos of angular jawed models walking along New England’s shoals?). These presentations have all but disappeared from the non-luxury end of the market as fashion brands become increasingly focused on single products – selling only socks or only chinos, and presenting themselves in terms that are more about efficiency and transparency, rather than dreams and romance.

The fashion industry today desperately needs a new wave of consumers like the ones that came in when prep, workwear, and tailoring were still ascendant. It needs new and empty closets to fill. But the market is Balkanized and it’s hard to coalesce excitement around any one brand. Frankly, half the stuff going on in men’s fashion right now is stupid, and the other half is sterile. J. Crew’s fall/ winter presentation at Milk Studios in 2010 was the last time we all cared about one affordable and accessible thing.