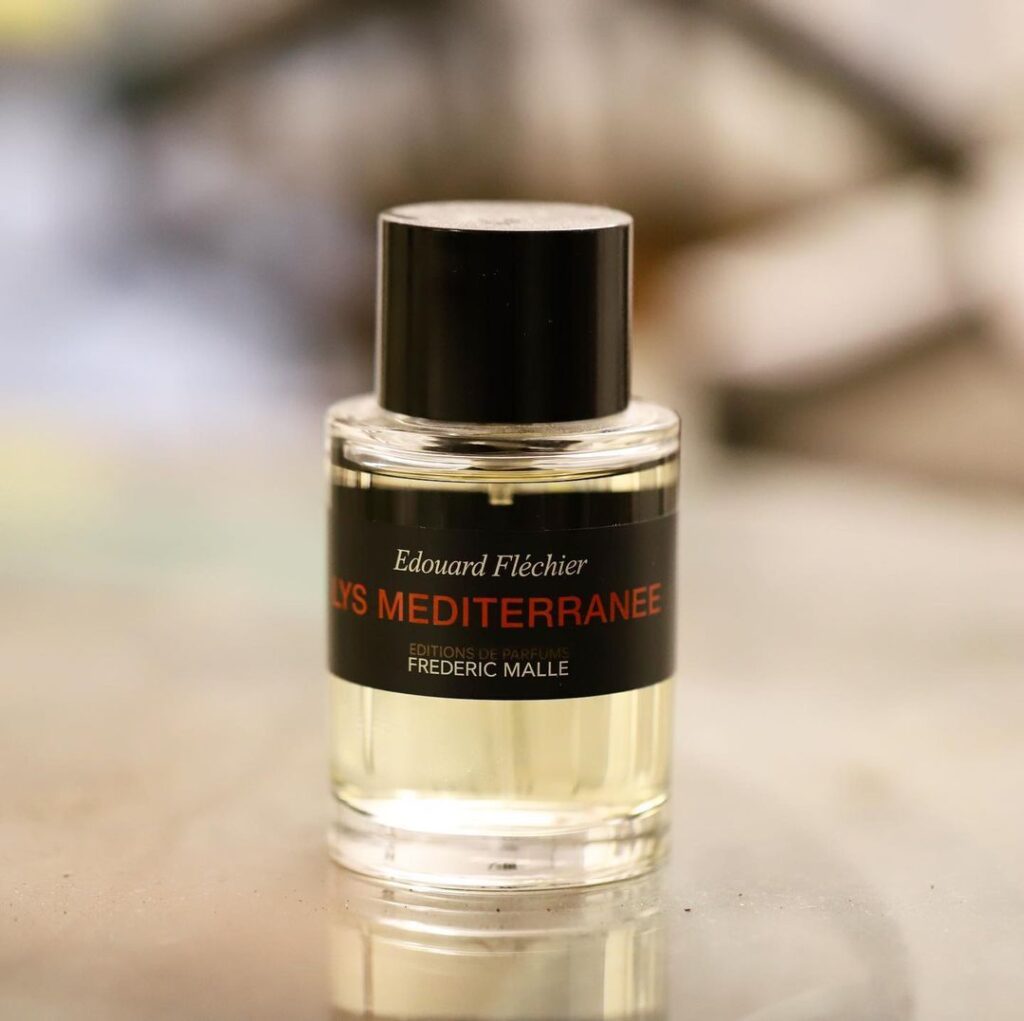 Even people who say they don’t like fragrances will use them a dozen times a day. Fragrances are in our shaving products, creams, lotions, antiperspirants, shampoos, etc. I’ve always thought this is one of the reasons why fall/ winter scents can be more interesting, but spring/ summer fragrances are easier to wear. Whereas cooler weather scents rely on notes such as woods, spices, and leathers, their warmer weather cousins typically revolve around citruses. Think of the citrus-wood accord of Terre d’Hermes or the citrus-aquatic pairing of Creed’s Green Irish Tweed.

Citrus smells fresh and clean, which is why it’s instinctually appealing and used in everything from mouthwash to detergents. When you come across mainstream, designer fragrances, you’ll often find citrus packed into the opening, even if the molecules mostly disappear after fifteen minutes. Manufacturers know people make their purchase decision within minutes of testing a scent on a paper strip. Few will ever spray the fragrance on their skin and see how it develops over time – they just need to smell that bright citrus in the beginning to pull out their wallets.

I like citrus-based scents, but one of my favorite fragrance houses this year is Frederic Malle, who I think does warm weather scents especially well. And their fragrances are a lot more nuanced than just citrus. 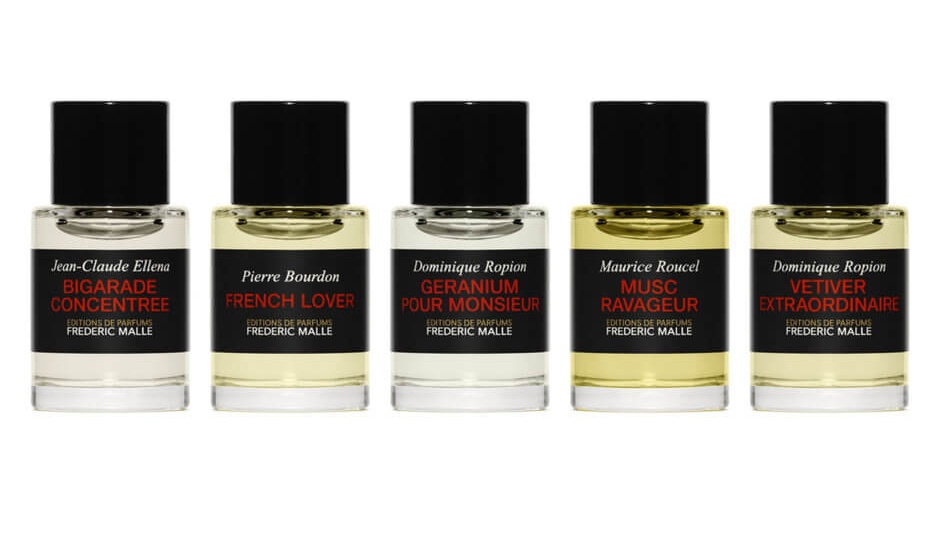 The marketing pitch for Frederic Malle goes something like this: most perfumes are made by the same perfumers, but they’re hidden behind-the-scenes where few people ever get to know them. Frederic Malle takes some of the world’s best perfumers and gives them the liberty to create whatever they want. Their bottles are then labeled with the perfumer’s name, putting them up-front for public recognition. Supposedly this is much better than, say, Gucci going to IFF – one of the handful of corporations creating fragrances for everyone – and designing around focus groups.

Maybe. The reality is that every house will give a perfumer some direction and commercial viability is always an issue. Plus, there are plenty of niche houses that take incredible artistic license with their fragrances. Some of them make scents that are much more creative than what you’ll find at Frederic Malle.

For me, the real advantage of Malle is that many of the scents ride the line between being interesting and easy-to-wear.  Most people want things that aren’t generic, but will still please other people (or, at least, won’t be offensive). Malle has some daring scents, but the ones for summer are almost always good and failsafe.

Some things here are a bit run-of-the-mill, even if they’re done better than most. Bois d’Orage is a woody aromatic, smelling something like cedar wood chips mixed with vetiver roots and green oakmoss. Bigarade Concentree is a beautiful and transparent bergamot. Cologne Indelible is citrus and neroli, and one of my favorites from the line. It’s very close to Tom Ford’s Neroli Portofino, which I once smelled on George Glasgow of G.J. Cleverley, but lasts a bit longer. 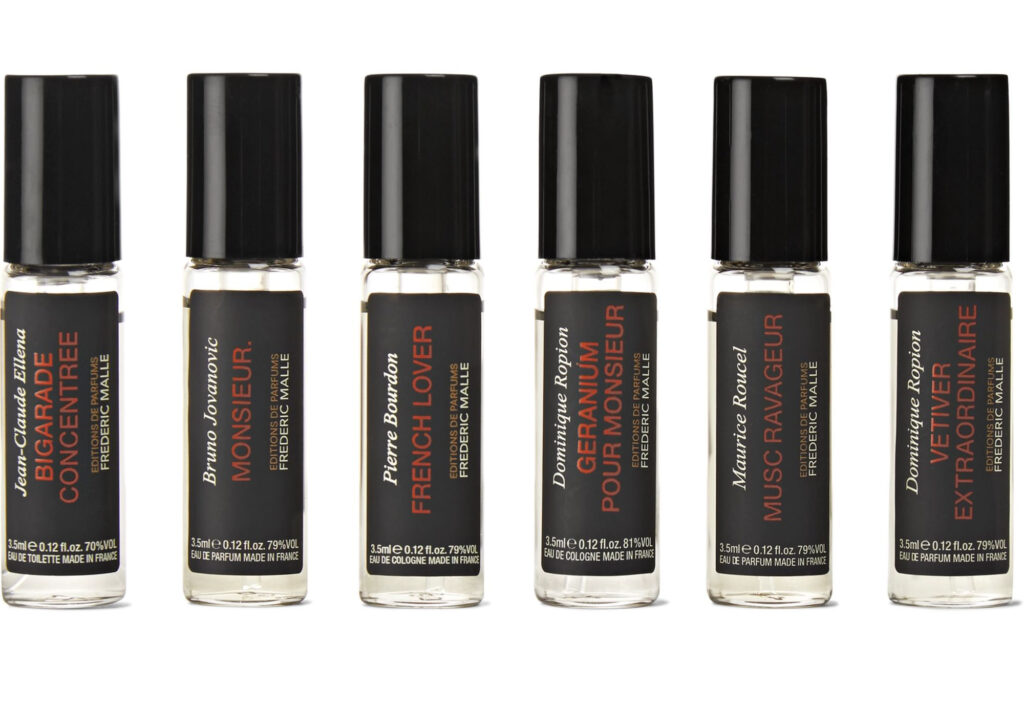 Geranium Pour Monsieur is maybe the most original, with a scent that smells like mint leaves crushed into toothpaste. And I’m a big fan of the Frederic Malle’s florals. En Passant surrounds the note of lilac with fresh water and green cucumber; L’Eau d’Hiver is built around the soft note of heliotrope. Lys Mediterranee and Carnal Flower are also florals, but a bit more pungent than the rest. Frederic Malle describes Lys Mediterranee as “flowers by the Mediterranean Sea,” but I think fragrance critic Luca Turin gives a better description in the perfume guide he co-authored with Tania Sanchez.

I remember once, at the height of summer, passing through the village of Saint-Emilion, where every vine is pampered like the mane of a dressage horse and every building stone orthodontically perfect, and entering the imposing village church. In a gesture of thanks for an act of divine grace, someone filled the church with large white-and-purple lilies, hundreds of them shouting their fragrance in the confined space. The smell was so intense that it distorted something else, and it took me a while to figure out what. Then I suddenly saw it: salami. There is a flesh, salty, hammy quality to fresh lilies that sets them apart from other white flowers.

The downside is that Malle can be quite expensive, running about $200 for a 50ml bottle. I’m with Turin when he says “niche perfumery stands a good chance of disappearing up its own rear end if it merely becomes yet another golden opportunity to rip off the customer.” There’s no way around it – you can get good scents for less than $100. Upping your budget, however, just gives you more options.

Some workarounds: samples are cheaper if you order them directly from Frederic Malle (they have two stores in NYC, but will also ship). Prices are $20 for three, and that includes delivery to anywhere in the Continental US. The sample sizes are pretty generous and should last you a while. For full bottles, you can check Mr. Porter, Barney’s, and Nordstrom. If you’re ordering more than one bottle, however, you can save a bit of money by going to Essenza Nobile (shipping is a bit expensive, so it only makes sense if you’re ordering a few bottles). They also offer a 10% discount on all first-time USA orders with the checkout code smell_well_usa.

If you only order three samples, I recommend Cologne Indelible, En Passant, and Geranium Pour Monsieur (at least for spring/ summer). The rest of the line is for you to explore.